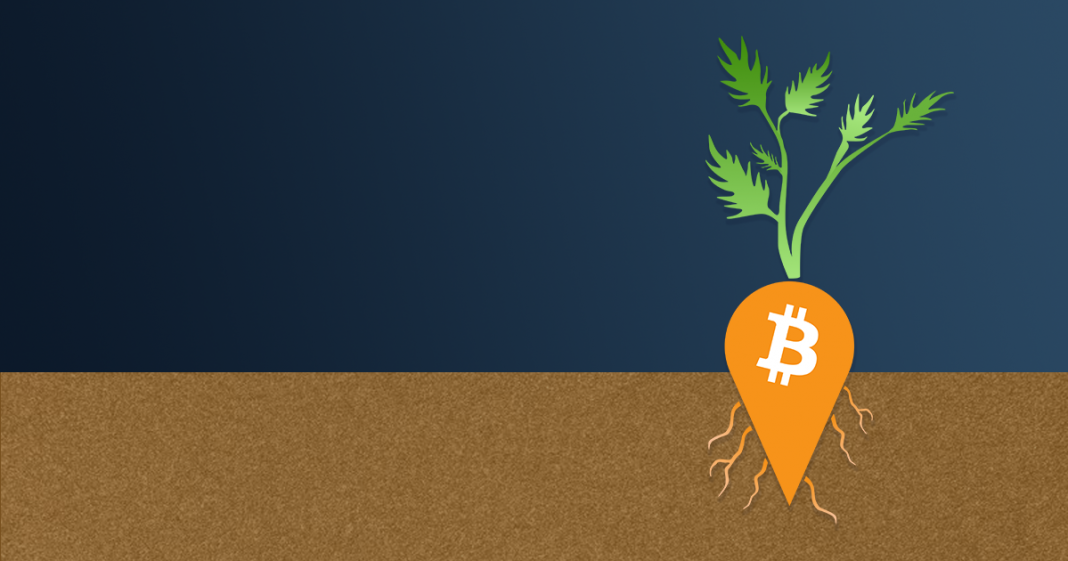 If you’re a Bitcoin investor, your nerves may have taken quite a pounding in 2021. The road to $100K was never going to be easy – something most veterans prevised and prepared for.

An impressive rally late October catapulted BTC into unchartered territory at the $69K mark. There were many factors at play here; from anticipation surrounding the upcoming Taproot upgrade, to the latest US CPI inflation figures and not to mention the launch of VanEck’s very own BTC Futures ETF. Crypto Twitter was a-blast with jubilant crypto slang from ‘WAGMIs’ (We Are All Gonna Make it) to ‘GMs’ (Good Morning) as the HODLers banded together triumphantly. Celebrations, however, were short-lived as Bitcoin took a not-so-graceful dive shedding ~14%. The free-fall was driven by cascading liquidations which pushed the price back down to a key support level at the $60K mark. Leveraged longs quickly became whale food with liquidations on Binance and FTX alone amounting to a not-so-cool $335million.

Prior to this draw-back average funding rates across major exchanges hovered around the 0.05% mark after having hit a six-month high of 0.0589% in early November. This was indicative of an over-leveraged market. In fact, some analysts believe this recent correction to be healthy as funding rates have now come to rest at more sustainable levels (0.01% at the time of writing).

The sell-off began in Asia following the Twitter CFO’s comments that buying crypto “wouldn’t make sense” for the company. There was continued strength in the Dollar index, seemingly due to the forced unravelling of long positions by exchanges. A head and shoulders pattern is now forming on the BTC/USD daily chart – which could expose Bitcoin to a more profound drop.

All of this took place in the wake of Bitcoin’s much anticipated Taproot ‘soft fork’ launch. The Taproot soft fork was successfully implemented following a 90% consensus from miners and mining pools between blocks 709,488 and 709,632.

Taproot is a soft fork, analogous to an upgrade to a blockchain, rather than a contentious split into different chains (a move which divides the community). Before Taproot the last soft fork was SegWit, which activated on Bitcoin four years ago. Taproot has been built to optimize the BTC network for increased scalability, privacy, and perhaps most excitingly, smart contract functionality.

Smart contracts enable the development of complex applications on a blockchain, ranging from token creation to DeFi and much more. As it stands, Ethereum remains the smart contract king, having developed this functionality in 2015. With Taproot’s deployment, developers will now be able to build sophisticated smart contracts and Layer-2 protocols directly on top of Bitcoin, which remains by far the most secure network on the planet due to its expansive network effects and decentralized nature – both of which provide the incumbent with heightened immunity to a 51% attack.

It’s worth mentioning that even though Taproot has now activated, the work for Taproot is far from over. To use Taproot transactions, Bitcoin wallets, exchanges and other services will need to upgrade to support them.

What Happened in the World of Cryptocurrency this Month?

Is Cryptocurrency the Future of Online Gaming?