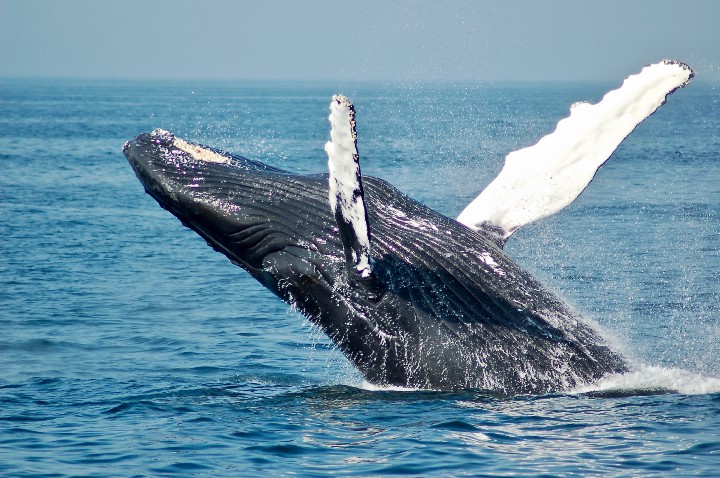 Solana’s biggest DeFi lender almost got #REKT by a single whale with a wallet containing $107 million in USDC borrowed against $170 million in SOL.

olend is a DeFi lending protocol built on the Solana blockchain. The protocol has been relatively successful (in DeFi terms) with a total of $130 million assets borrowed against a total collateral of $363 million (at the time of writing).

But — as with any innovation in its infancy — Solend faced a substantial obstacle — one which could derail the entire project.

The obstacle? A single (unreachable) Solend user. A borrower with a large position. Large is perhaps a bit too modest. This whale accounted for 95% of all SOL deposits and 88% of all USDC borrowed on the platform.

Why is that an issue? Well — what happens when the whale in question faces a margin call on his SOL? The answer — a liquidation event of epic proportions. This is a BIG problem for Solend. The whale’s SOL position may be so large that it could result in the protocol failing to recover enough USDC and USDT through decentralised exchanges (DEXes) to pay down the whale’s debts.

The result? Solend’s SOL pool would deplete to (almost) zero and the price of SOL would subsequently crash by 60–80%. The price discrepancy would then be furiously arbitraged out by liquidators sponging up the excess. Not only would congestion on the network crash Solana altogether. All of Solend’s users funds would be at risk.

A catastrophic liquidation event like this could be avoided altogether if:

OR (the very controversial) option

(B) The liquidation event is forced and takes place off-chain on an over the counter (OTC) desk in the centralised finance (CeFi) realm — where the likes of OVEX operate. For this to happen Solend would have to take over the pseudonymous whale’s account and execute the liquidation over the counter (OTC). The OTC channel would need ample liquidity to absorb a trade of this size (OVEX frequently executes trades of this size with immediate execution and zero slippage). Thereafter Solend could return the whale in question a portion of his borrowed USDC.

After failing to get a hold of the infamous whale. The Solend community — which hadn’t ever held a DAO vote before — decided to vote for ‘emergency powers’ (aka option (B)) on June 19th 2022 and dubbed the vote SLND1.

The passing of this vote caused an uproar in the DeFi community. It would go against the very essence of the word ‘decentralised’ if a central authority could take full control over someone else’s funds.

The backlash forced Solend to have a revote and effectively revoke these ‘emergency powers’. The vote was aptly dubbed SLND2 and passed with overwhelming majority.

Finally light at the end of the tunnel. By the grace of the DeFi gods option (A) became viable. This after crypto exchange Binance successfully reached out to the whale who then cooperated.

The whale reportedly apologised for causing such an upheaval and said he/she had no hard feelings regarding SLND1. He/she immediately reduced his/her position — thereby saving Solend.

Solend’s crisis emerged in the first place because its protocol had set no limits on how big a borrower could be. The result: A single whale accounted for the vast majority of Solend’s SOL collateral and USDC loans.

To prevent this happening in future the protocol passed SLND3. A new borrower ceiling at $50 million.

The Ancient Bitcoin | Behold The Stone Money of Yap