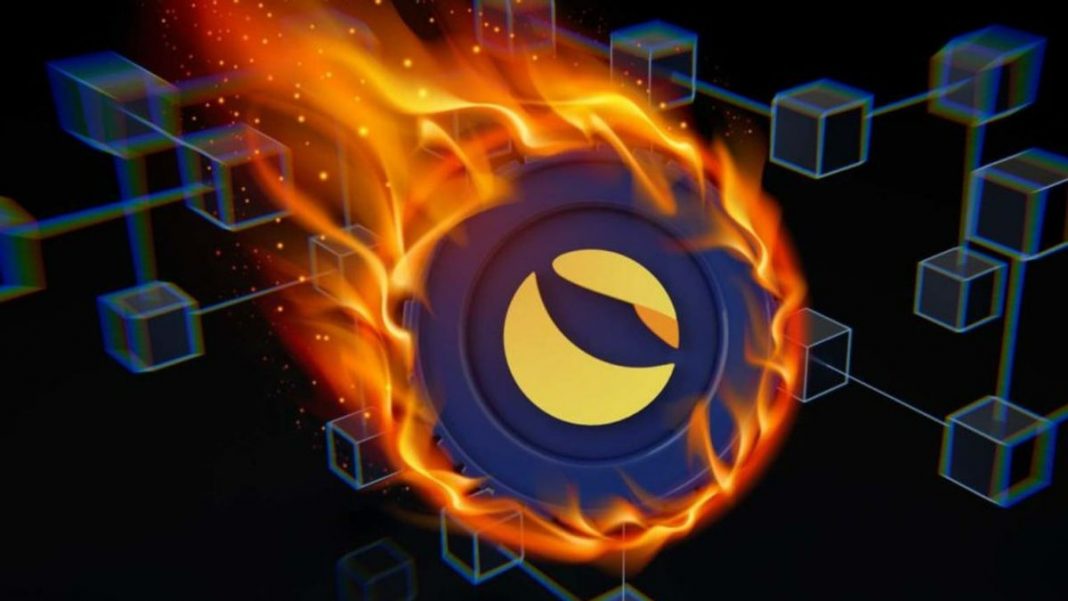 What happened to Luna Foundation Guard’s much anticipated stablecoin $UST?

The total supply of $LUNA went from about 345 million tokens on May 10 to about 6.5 trillion only 6 days later. As a result — the price of poster child algorithmic stabelcoin ($LUNA) shed 99.9% of its value.

Why did this happen?

In late March of this year Terraform Labs (the company behind Terra) laid out a plan to buy $10 billion worth of Bitcoin (and other crypto assets) through the Luna Foundation Guard (LFG) in order to backstop $UST in the event of a crisis. One significant problem remained; UST is not fully collateralised. This in stark contrast to the world’s other top 5 stablecoins. All of which are fully collateralised by the asset defining their peg. These fully collateralised stablecoins are available to trade on The OVEX Cryptocurrency Exchange.

Before the collapse the market cap of $UST was around $18 billion — a value far greater than the mere $4 billion LFG had in reserves. Now the once ordained stablecoin is worthless. The rest is history.

Recently – South Korean authorities issued an arrest warrant for Terra Luna founder Do Kwon claiming that he is on the run. Do Kwon himself has denied these rumors, however, he has failed so far to provide his location.

South Korean prosecutors have refuted these claims, instead stating that Do Kwon is not cooperating with the authorities and has no intentions of appearing for questioning. As a result, they have asked the foreign ministry to revoke his passport and Interpol to place him on ‘red notice’.

Kwon has been accused by South Korean authorities of running a “Ponzi fraud,” namely with Terra-based decentralized finance platform Anchor Protocol, which offered investors of $UST returns of approximately 20%.

The Ancient Bitcoin | Behold The Stone Money of Yap